We are proud to be able to count on such a large number of strong partners in the coming DTM season. They all guarantee that we are able to produce works motorsport of the highest standard. On behalf of everyone at BMW Motorsport, I would like to thank them for that. It is also particularly important for me to mention that our partnerships generally go well beyond simply displaying partner logos. We are always interested in structuring the partnerships in such a way that they add real value for everyone involved. We are strong together. 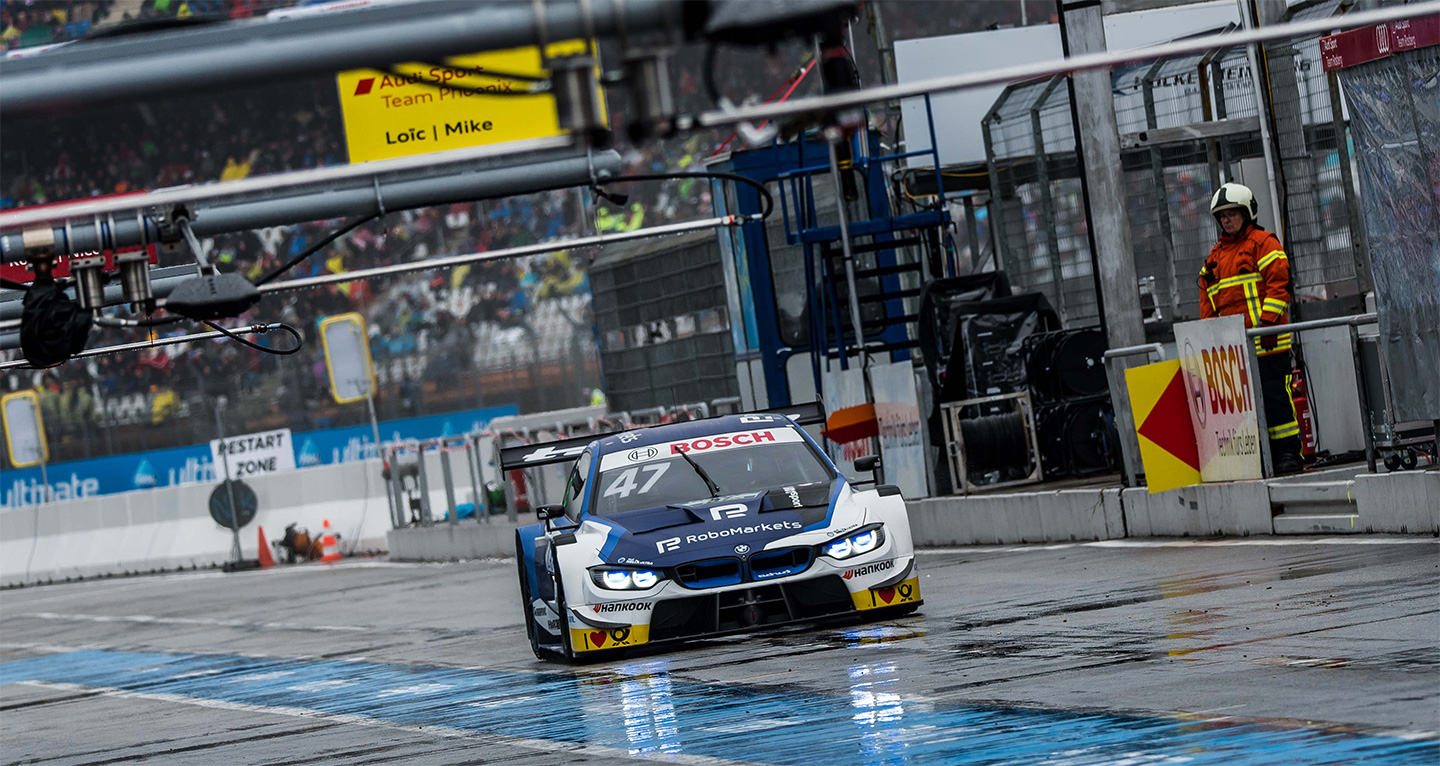 RoboMarkets highly appreciates the commitment to excellence and willingness to compete for the best results, and the BMW M Motorsport team represents these values perfectly. We’re very proud to become an official partner of BMW M Motorsport, a team with outstanding history and winning traditions. Our partnership will enhance RoboMarkets brand awareness in Europe. We wish BMW M Motorsport team success in the new season and the achievement of all goals at each stage of the DTM series.

The 2019 DTM season consists of 18 races, the first of which started on May 3rd in Hockenheim, Germany. The series then moves to Zolder (Belgium), Misano (Italy), Norisring (Germany), Assen (Netherlands), Brands Hatch (Great Britain), Lausitzring (Germany) and Nürburgring (Germany), and then returns to Hockenheim for the final race, which will be held on October 4th – 6th 2019.

Root for BMW M Motorsport
together with RoboMarkets!